Interview with Jonas Dahlgren: ”I’ve nurtured the dream of working in a different country for a long time, and now I’ve finally gotten the opportunity.”

Jonas Dahlgren works as a Design Engineer at the ALTEN Umeå office. By the end of September, he and his belongings will hop on a flight that takes them to Greensboro, USA to try out the experience of living and working abroad. We wanted to hear more about his thoughts about the life-changing decision that is a move across the Atlantic. Jonas journey will embark to USA starting a new assignment, but still as a part of ALTEN. While being very exciting, it’s also a bit nerve-racking – seeing as Jonas has never previously set foot on the American content.

Hi Jonas, have you gotten the jitters yet?
– Hi there! Haha, well, ever so slightly. Up here in Umeå it’s very beautiful now that summer has arrived. I can feel it starting to take effect, and I’m spending a lot of time thinking about what I need to bring. I’ve already started to clear out my freezer, fridge and closets…

What’s your role at ALTEN, and have you stayed in that role for long?
– I started my ALTEN-journey directly after my graduation in June 2018. On paper, I’m a Design Engineer. Since February, I’m on assignment as a Mechanical Design Engineer at Ålö, where I’m working with solving quality issues, editing technical drawings, reviewing 3D-models and assisting the Senior Mechanical Design Engineers in the development of new front loaders for agricultural tractors. During my time here at ALTEN, I’ve always worked in some way with Mechanical Design, namely customer optimizations at Volvo Trucks in Umeå. I’ve also been to Skellefteå at Veoneer working with Production Technology within LIDAR.

How did you start your career with ALTEN?
– After high school (gymnasiet), I applied for “Tekniksprånget”, a practical program to try out the life as an engineer and got an internship at Volvo Trucks. I got to try out engineering work within R&D and customer optimizations for truck cabins. At the same department where I was, there were a few people employed by ALTEN, who had recently opened the Umeå office. After the internship, I studied Mechanical Engineering in Luleå. During the summer breaks I worked at the same department at Volvo Trucks for four years straight. As my network grew and I got to know more people from other consultant companies, I got a better feel about ALTEN than I did for the others. Once I got my degree, the choice was easy, especially since I had already gotten a recommendation from my previous colleagues at Trucks.

And soon you’re off to The States. How does it feel?
– Exciting! I’m eager for new experiences and experiencing new cultures. Since I haven’t been there before though, I’m a little nervous. My girlfriend is finishing her studies in Sweden, so moving apart will also be a challenge. We’ll meet up any chance we get, naturally, but that will be one of the biggest readjustments.

Why the move – and where are you going?
– I’m moving to Greensboro, North Carolina. I’ve dreamt about working abroad ever since I can remember. Now the opportunity rose, and I just thought to myself that I had to seize it. It will be a learning experience and a big step forward in my career. I still remember to this day how inspired I got when I heard our CEO Anders Persson talking about his career paths and assignments in USA during a student mingle.

What has the internal process of changing not only assignments, but countries, been like?
– From my first job interview I’ve been open about my career goals. One of those were trying out an assignment in a different country. After this spring’s career talks, my BM thought we should send my resume to ALTEN offices in other countries to look for opportunities. After that everything went very quick: After a mere week I had an interview scheduled with the office in Greensboro; one day after the interview a contract of employment landed in my inbox. I then called a colleague who had recently returned from Greensboro about his experiences in USA and after that call I signed the papers!
– Now I have ongoing contact with my new BM and the department handling immigration matters for ALTEN USA to sort out all the visa-documentation properly. The next step is an interview at the American embassy in Stockholm before the flight can be booked. If everything goes according to plan, I’ll be on a plane crossing the Atlantic by the end of September.

What are you going to work with?
– I’ll be employed as a Junior Catia Engineer. It’ll probably mean mechanical design assignments for the big American automotive industry and maybe some smaller electrical car start-ups.

What are you most looking forward to?
– Getting to know my new colleagues and exploring the state of North Carolina, for sure!

So what’s the plan, forever USA?
– I’m starting off going away for a year, although I’ve heard a year usually turns into two… But the support from the Umeå office has been great and I’ll probably be back here in a year (or two).

What are you going to miss most about Sweden, do you think?
– Besides family, colleagues and friends, I’ll probably miss the calmness, the nature and the winters the most. Oh, and my campervan, of course! I do a lot of long-distance ice skating, skiing and hiking on my spare time. I’ve been told there’s not much winter in Greensboro…

Worried about anything?
– Actually, no! It feels safe and comforting knowing I have a lot of support from both ALTEN USA and Sweden.

Which countries are on your top three list to visit?
– Lucky for me, USA is one. The other two would have to be Switzerland and New Zealand.

Finally, what would be your tips for someone looking to make a similar career journey?
– Be open about your goals and dreams. Both with your BM and your colleagues – they will probably help you more than you might expect. Reach out to others who have already made the trip you’re looking to make. That way you can get invaluable advice! Never think it’s too late. Dare to try something new in your career and let that inspire others. What’s the worst that can happen?

We wish Jonas the best of luck! 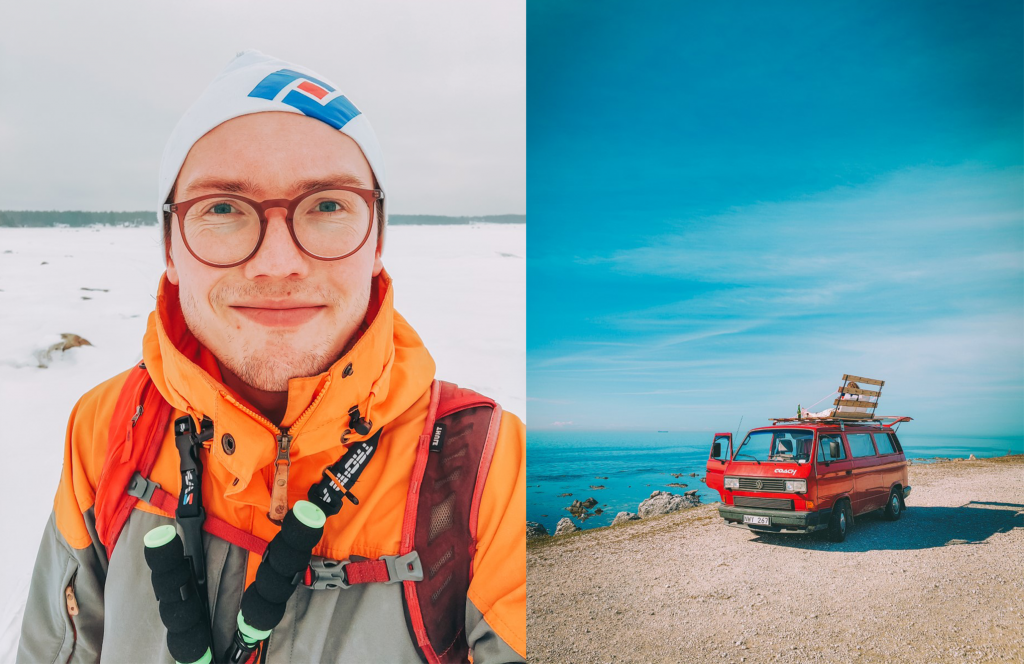 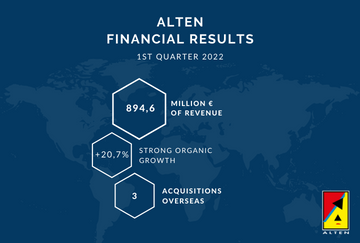 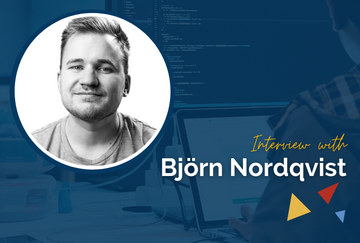 Interview with Björn Nordqvist, Senior Developer Get to know Björn, Senior Developer at ALTEN in Stockholm. Take part of his thoughts on what’s most important in a workplace, the motivation behind switching from freelance to team… 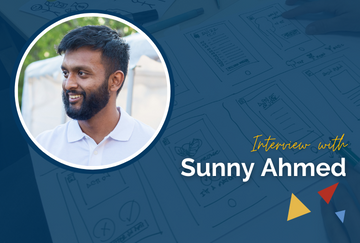 Interview with Sunny Ahmed, UX Designer: “I shift between the digital, physical and strategic and I really enjoy it” Get to know Sunny, one of ALTEN’s UX Design consultants based in Stockholm. Take part of his thoughts on what’s most challenging in today’s game and on daring to be… 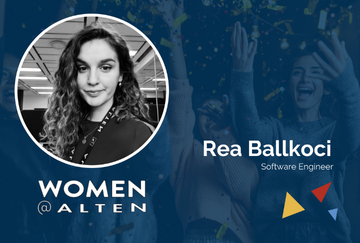 Interview with Rea Ballkoci – Women@ALTEN Rea works as a Software Engineer in IT at ALTEN. She is proud and excited to be part of the ever-growing women community in the technology industry. Rea is also… 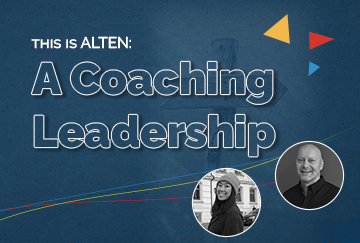 A Coaching Leadership – With Focus on Each Individual What makes a good leader? Anyone looking for a single definition would do well to stop looking. There are many variations of leadership, probably as many as there are leaders.… 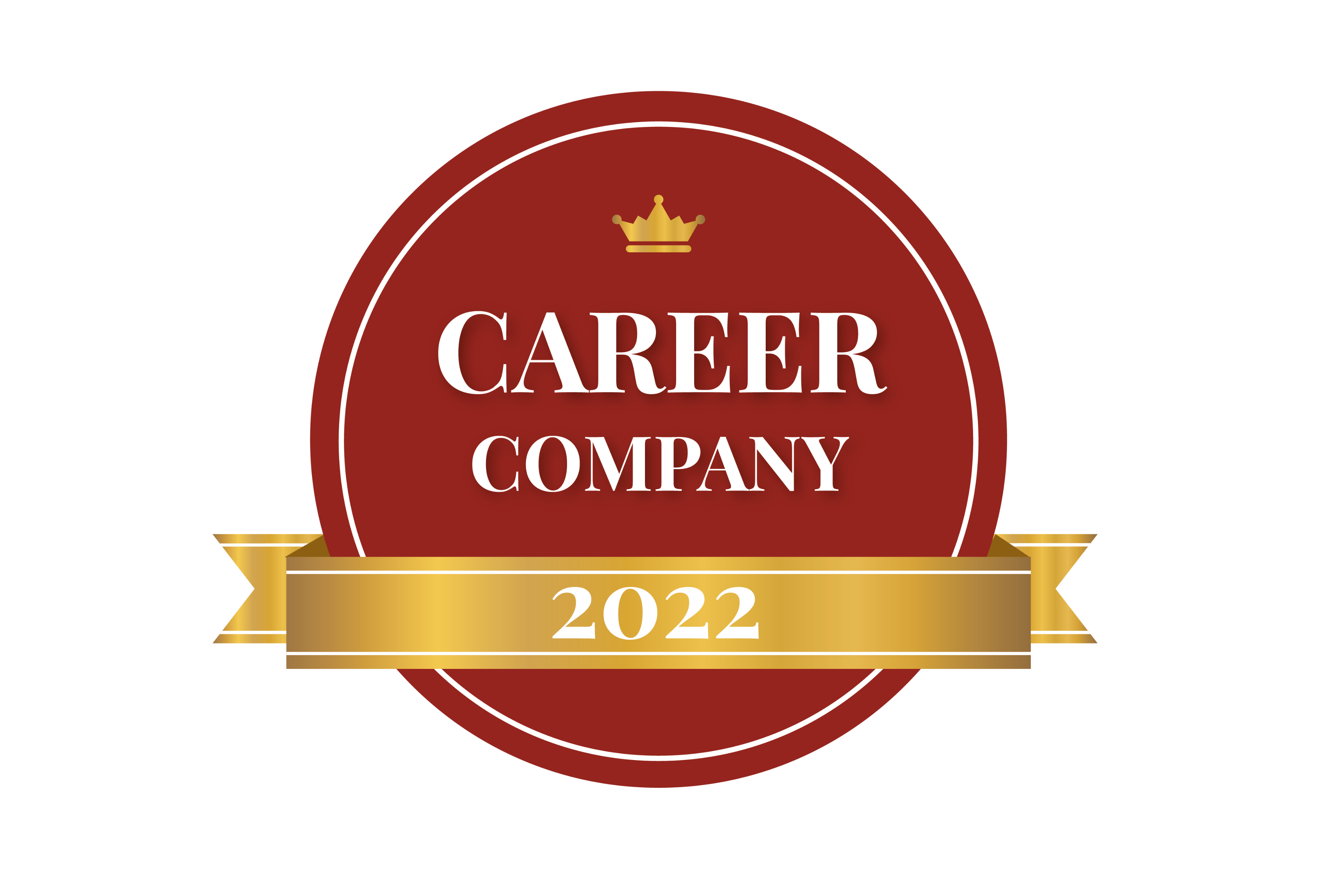 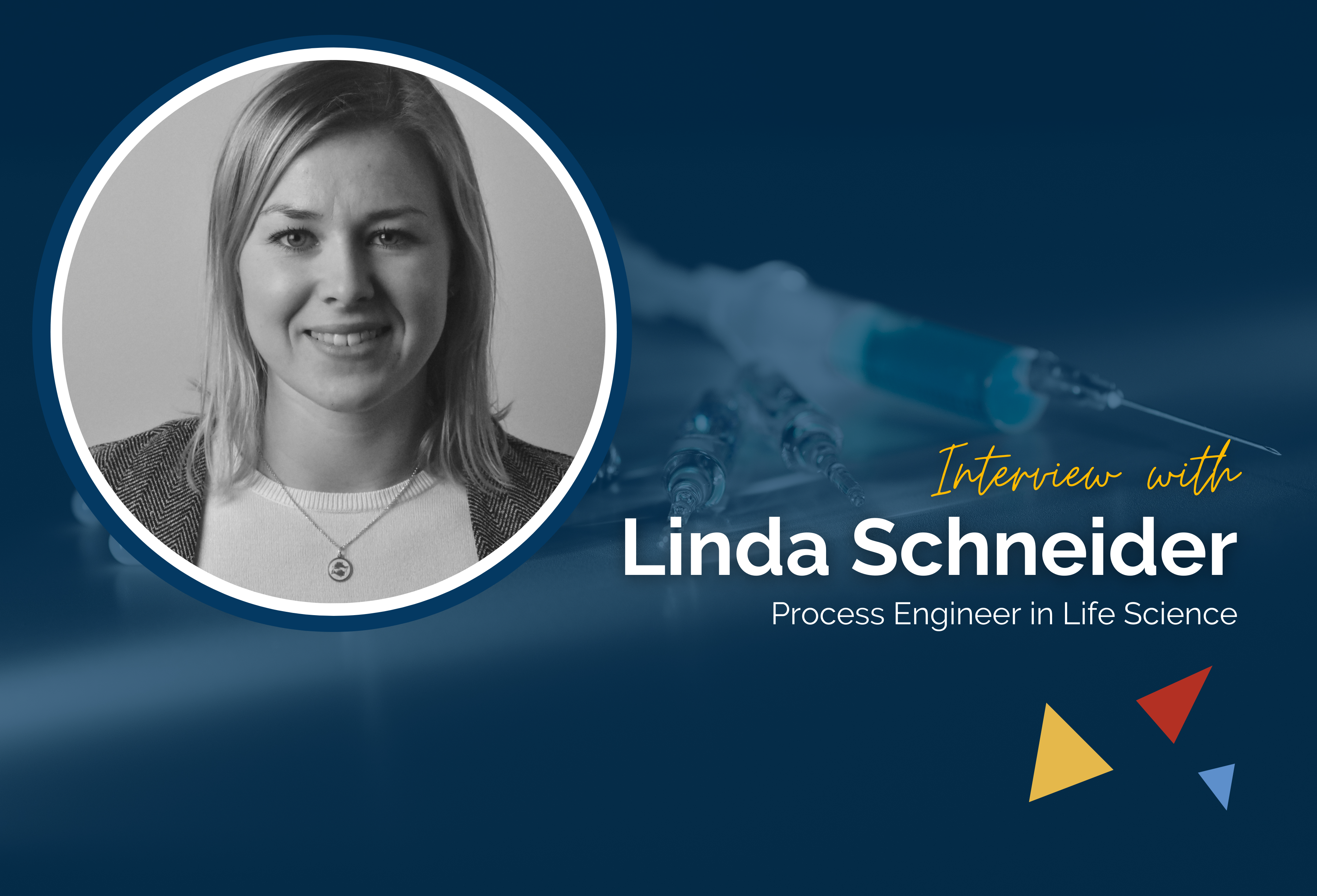 Interview with Linda Schneider: “I work in an industry of the future. Antivirals have gotten a lot of attention with the pandemic.” Linda works as a process engineer in Life Science at ALTEN. She has worked in the pharmaceutical industry for 7 years and is currently working in the production section of…

Interview with Rebecka Danielsson: “It’s important to take chances when they present themselves. That’s how I’ve been able to get my assignment in the area I want to develop.” From the deep forests of Småland via KTH’s engineering programme to ALTEN. Today, Rebecka Danielsson works in project management and has the opportunity to contribute where she’s really needed. She’s… 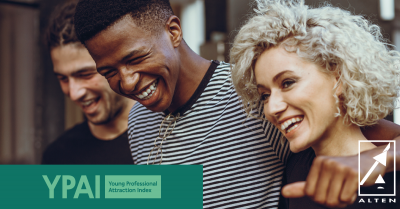 ALTEN Is One of Sweden’s Most Attractive Employers We are pleased and proud to announce our inclusion in the YPAI 2021 (Young Professional Attraction Index 2021). ALTEN is ranked number 57 out of 100, surrounded by companies we…