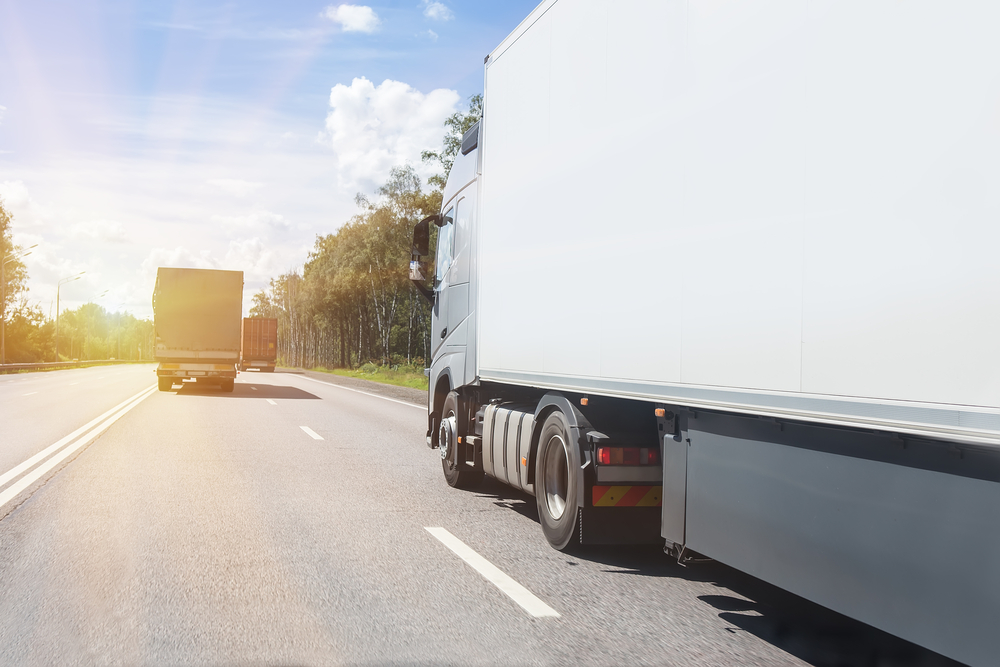 An ALTEN team worked on the development of the cabin concept for Volvo trucks, both on site in the USA and in Sweden.

The project went to production 2018 and Volvo’s truck cabin is developed to minimize air resistance, the expression is a bonus.

ALTEN was part of developing Volvo’s cabin trucks for the American market, both the interior and exterior. Because of the continent’s large distances and tougher new environmental regulations, motor vehicles on the American market have an increased focus on good fuel efficiency. This makes the aerodynamics of the cabin exterior as well as the development of streamline shaped details on the body particularly important. The driver also spends a lot of time of the day inside the cabin and needs access to a number of comforts and adjustable seat positioning.

All the outer parameters on the cabin are optimised to reduce air resistance. All improvements, big and small, have a positive effect on fuel efficiency – which is why it is important to put more emphasis also on the details.

ALTEN focused a lot on the aerodynamics during the development of Volvo’s VNM cabin, and implemented a number of changes. For example, a wedge shaped front, streamlined rear-view mirrors, new headlights and inset door handles. All of which resulted in an improved fuel efficiency and a new expression for heavy motor vehicle traffic.

The driver also got more space behind the wheel and an increased number of settings.