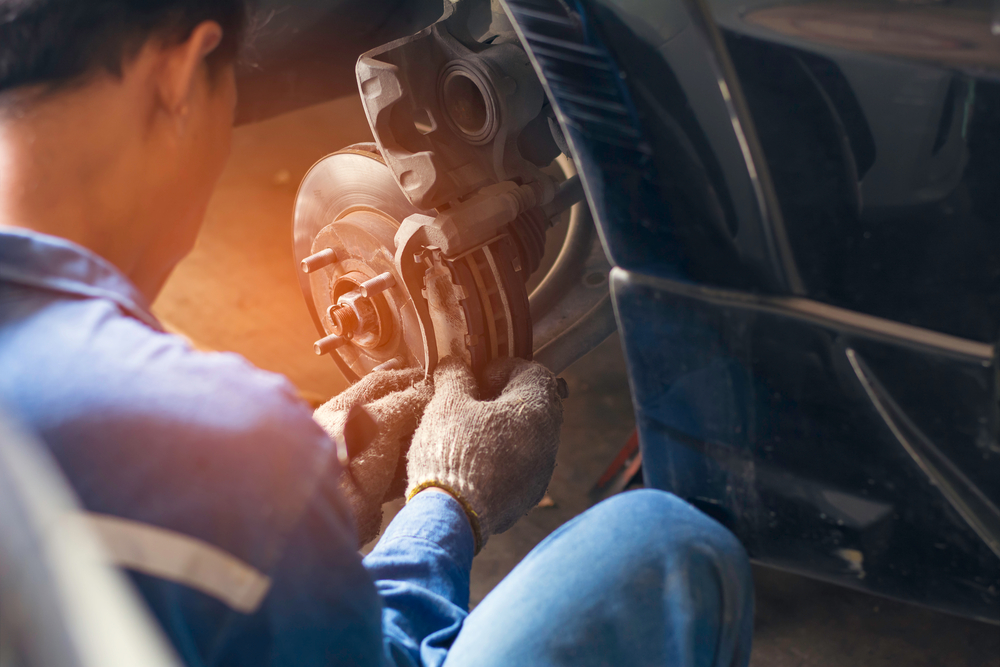 ALTEN took on the task of programming and testing a brake-by-wire system for ABS brakes. During this project, a method was developed in order to improve the process of verifying test cases.

In conjunction with this, there was also a research project carried out on the topic; an automatic generating of tests and testing systems. Daimler was head project leader and the tests were carried out on a Mercedes Benz SLS AMG car.

There is a large that the model in the system does not behave as desired during a model based test. To avoid this and secure a more effective and safe way to carry out testing, our consultants developed a new method instead.

The concept created generates executable test cases and necessary automatic instrumentation of the target system, independent of the system being already developed or just in an idea phase. Moreover, the concept makes it possible to verify model and test case during the whole product life cycle.

The method was compiled into a scientific report and was in collaboration with ALTEN, MBAT European Project and Mälardalen University Sweden published in the reputable Journal of the ACM.