ALTEN is behind Engineers Without Borders new visual identity 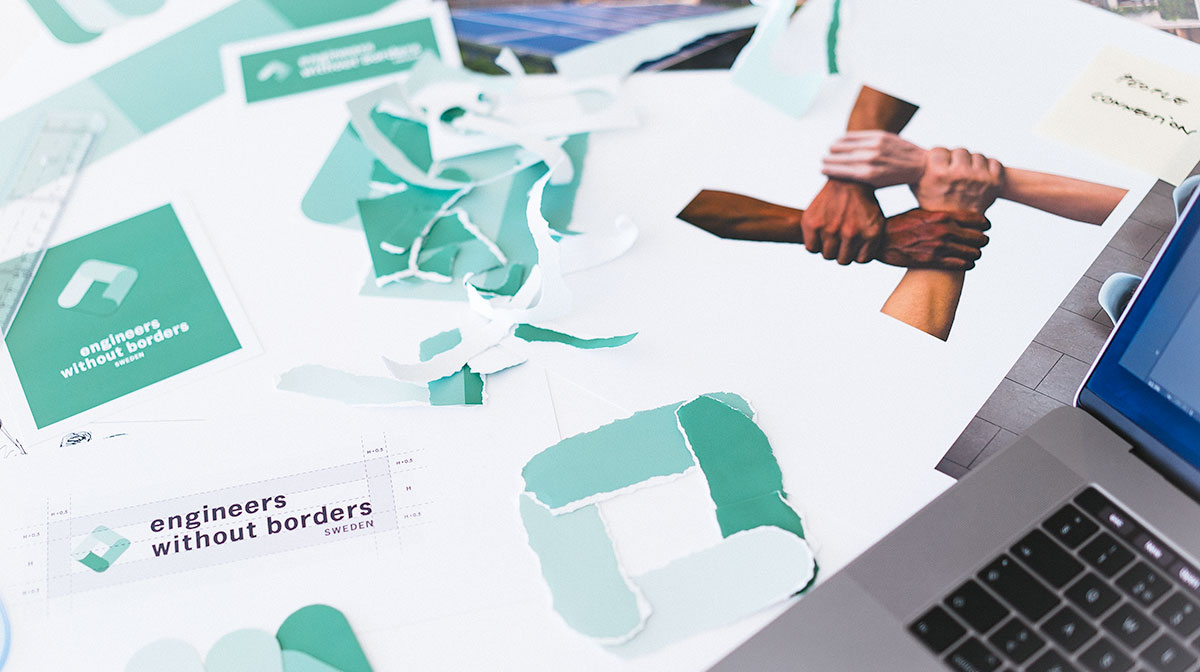 Engineers Without Borders (EWB) are investing in strengthening their identity by an update of the visual profile. ALTEN Sweden is the company behind the development of the new identity, which is gradually being implemented starting May 29, 2019.

The aim of the initiative has been to strengthen the identity and the symbolism of the organization’s values. Through colors and shapes, the new visual identity aims at creating a connection to sustainability and engineering. The concept, which is developed by ALTEN, includes a new logo, typography and graphical guidelines.

– We identified a need within the organization to update the visual identity. The members opinion was that the current identity was somewhat difficult to work with, especially in international contexts. We are very pleased to have had support by ALTEN, who contributed with their professionalism and competence to ensure we successfully reached our goals throughout the process, says Caroline Bastholm, Secretary General at Engineers Without Borders Sweden.

– It is a great honor to be part of the update of the new visual identity for one of our most important engineering organizations in Sweden. It is important to us to support projects like these and we are really looking forward to upcoming collaborations with EWB, says CEO Martin Segerström at ALTEN Sweden. 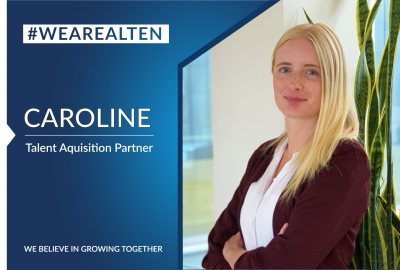 From Student Ambassador to Mechanical Designer From office assistant and student ambassador to mechanical designer – get to know Linnéa, Civil Engineer within production and product design The engineering profession caught Linnéa’s interest when she was… 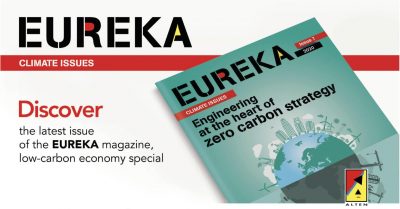 Read the last edition of ALTEN Group’s own technology magazine! EUREKA is the technology and engineering magazine published every year by the ALTEN Group. The magazine covers the latest trends, interesting project and other relevant information within different themes. This… 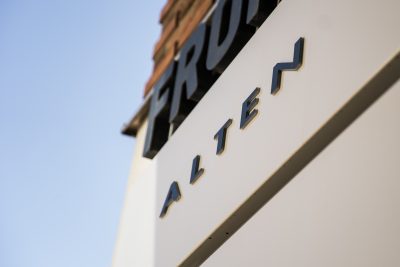 Corona virus Covid19 – Partner Information Dear customers, suppliers and partners   The entire world is currently affected by the spread of the Corona virus, both humanly and financially. Our primary focus is the health and…

ALTEN is awarded as “Career Company 2020” Each year, 100 employers in Sweden, that are offering the most unique development opportunities for students and young professionals, are selected as Career Companies. We are pleased to announce that…